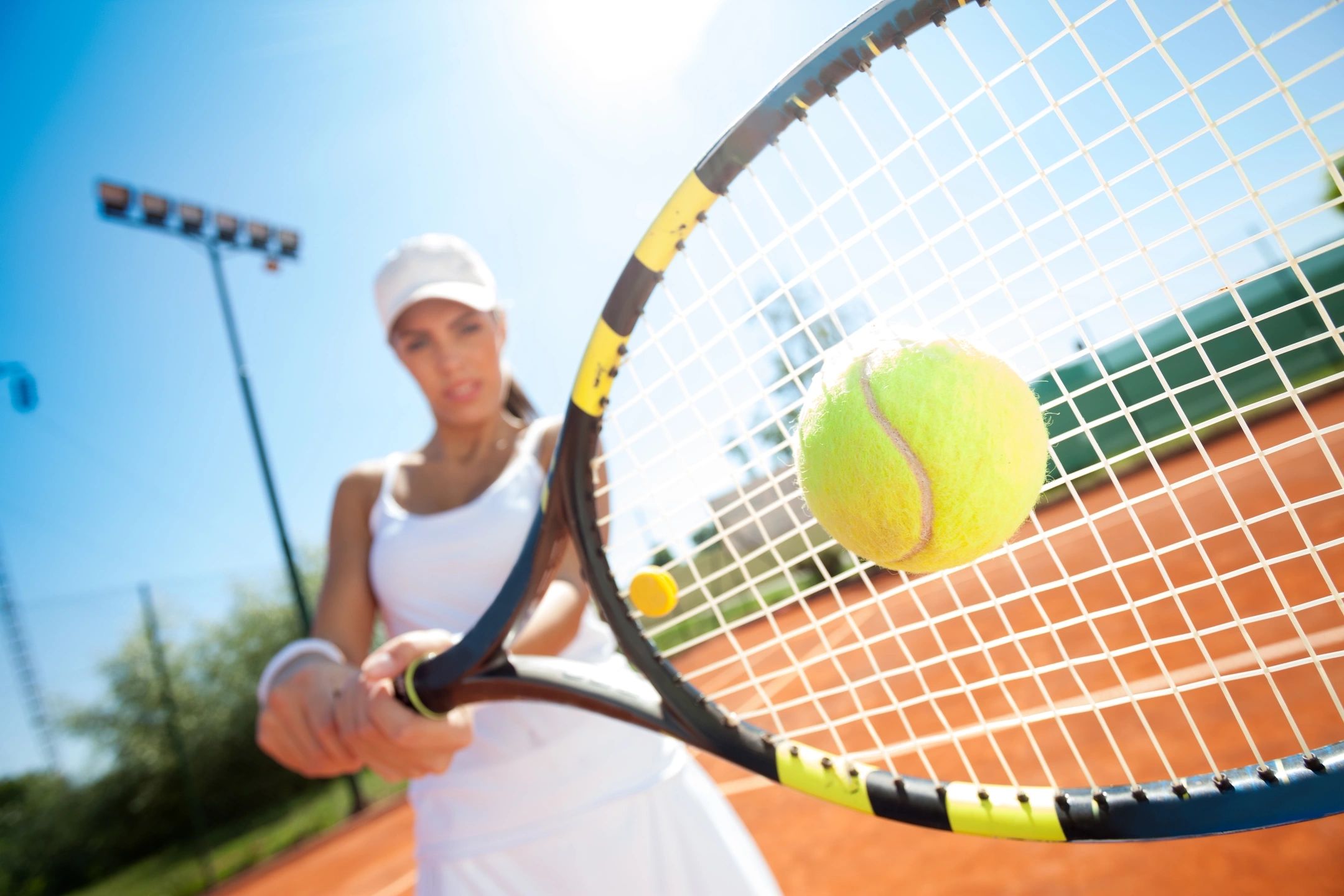 In amateur circuit matches fewer line judges were available to make calls, so the players called their own balls “in” or “out.”

She discovered that she could tilt the match her way on important points by calling her opponent’s shots “out” when they were really “in.”

Rosie experienced heavy guilt because she knew she was a cheater, but the fear of losing matches was still much greater.

At one of her lowest points, a friend approached her knowing that she cheated.

He spoke to her calmly, “Don’t you understand? You may have cheated, Rosie, but you are not a cheater.”

That truth was the turning point for Rosie.

When facing the next opportunity to cheat, Rosie didn’t.

She was not a cheater.

Have you ever noticed how easy it is to define who we are by our behavior?

We can be thankful that God does not play that game.

He defines who we are by who His Son is.

If we are in Jesus Christ, then His Spirit dwelling in us defines us.

“If anyone is in Christ, He is a new creation. The old things have gone; everything is made new.”

At our core, which is our re-created human spirit where the Holy Spirit dwells, we truly have a desire to do what is right.

What we believe about ourselves determines how we behave.

If a new creation in Christ truly believes he is a sinner, he will live like a sinner.

However, if he truly believes he is the saint that God says he is, he will be highly motivated to live like a saint.

If we think producing spiritual fruit or godly behavior is difficult, we are wrong.

Apart from complete dependence upon Christ as our life, it’s impossible!

Make no mistake about it, the Holy Spirit will encourage us to correct our behavior so our behavior more accurately reflects who we are in Christ, but this has nothing to do with gaining God’s favor.

He accepts you as you are in Christ. Period!

In Ephesians, we get a heavy dose of our identity in Christ we are:

There was a basketball game, and at half-time a team was losing the game to a team they should have been beating!

The Coach was upset with them, and while they all hung their heads, he let them have it, reminding them of their record, their accomplishments as a team, reviewing their past performances and abilities.

He said, “Are all these things I have said true? Are they who you are?”

They all shook their heads in the affirmative as they started to pick their heads up recognizing who their really were!

Then he said, “All these things are true, you guys are winners, now get out there and play like the winners you are!”

We are already winners in Christ, now we need play, by the Holy Spirit’s power, like the winners we are!