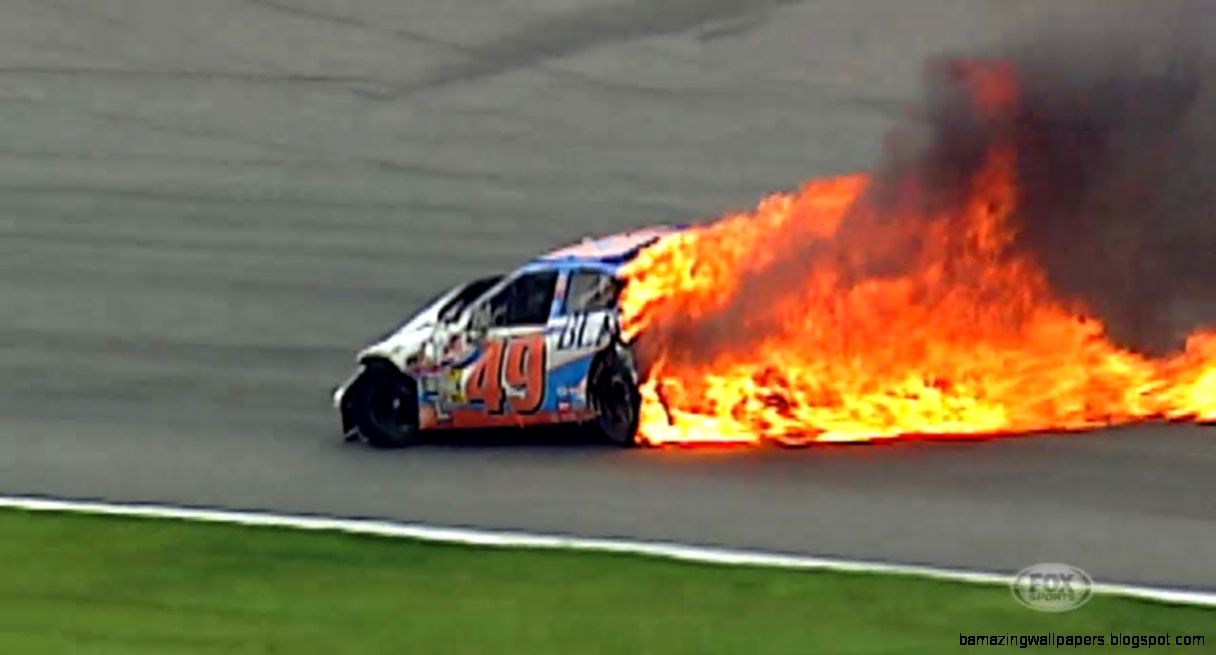 Let me try to put this together by using an illustration.

Now, I want you to use your imagination a little bit.

Let’s suppose a biologist performs an experiment by implanting some spider genes into a butterfly.

What a conflict it would be for the butterfly if it didn’t know what was going on.

When the butterfly, which was his true nature or identity, wanted to fly around and land on flowers and suck nectar, the spider genes would produce a desire to go off into some dark corner and spin a web and suck on some blood.

If the butterfly doesn’t know the power of those spider genes and what is going on inside, it will wreck havoc in its life.

Only as it discovers it has an enemy agent on the inside, which opposes the desires of its true nature, will the butterfly keep its true identity intact.

Paul has come to this conclusion: that he, as a new man, has Satan’s enemy agent on the inside.

This agent is the power of sin, which always rears its evil head and vigorously opposes good intentions of his New Man.

He has kept his true identity intact. As we see who we really are in Christ, a New Man and truly believe it, then we will live as a New Man.

If we see that the power of sin is “in us” but “not us,” (vss. 17, 20), we can claim victory over the evil desires, when sin rears its evil head and opposes our true desires as a New Man.

Paul shares how he experienced defeat, frustration and misery in seeking to have victory through his own strength.

“Wretched man that I am! Who will set me free from the body of this death?”

He was experiencing a living death.

At every turn, he was being defeated by the power of sin, and he crashed and burned.

The Lord showed him the way to victory and he bursts out in praise in vs. 25:

“Thanks be to God through Jesus Christ our Lord!”

Then in chapter 8, the Holy Spirit is mentioned at least 18 times.

This shows that victory over the power of sin working through our flesh is only accomplished by the power of the Holy Spirit and not by our own strength.

We can avoid crashing and burning in our Christian life only as we learn to live moment-by-moment by the Holy Spirit.