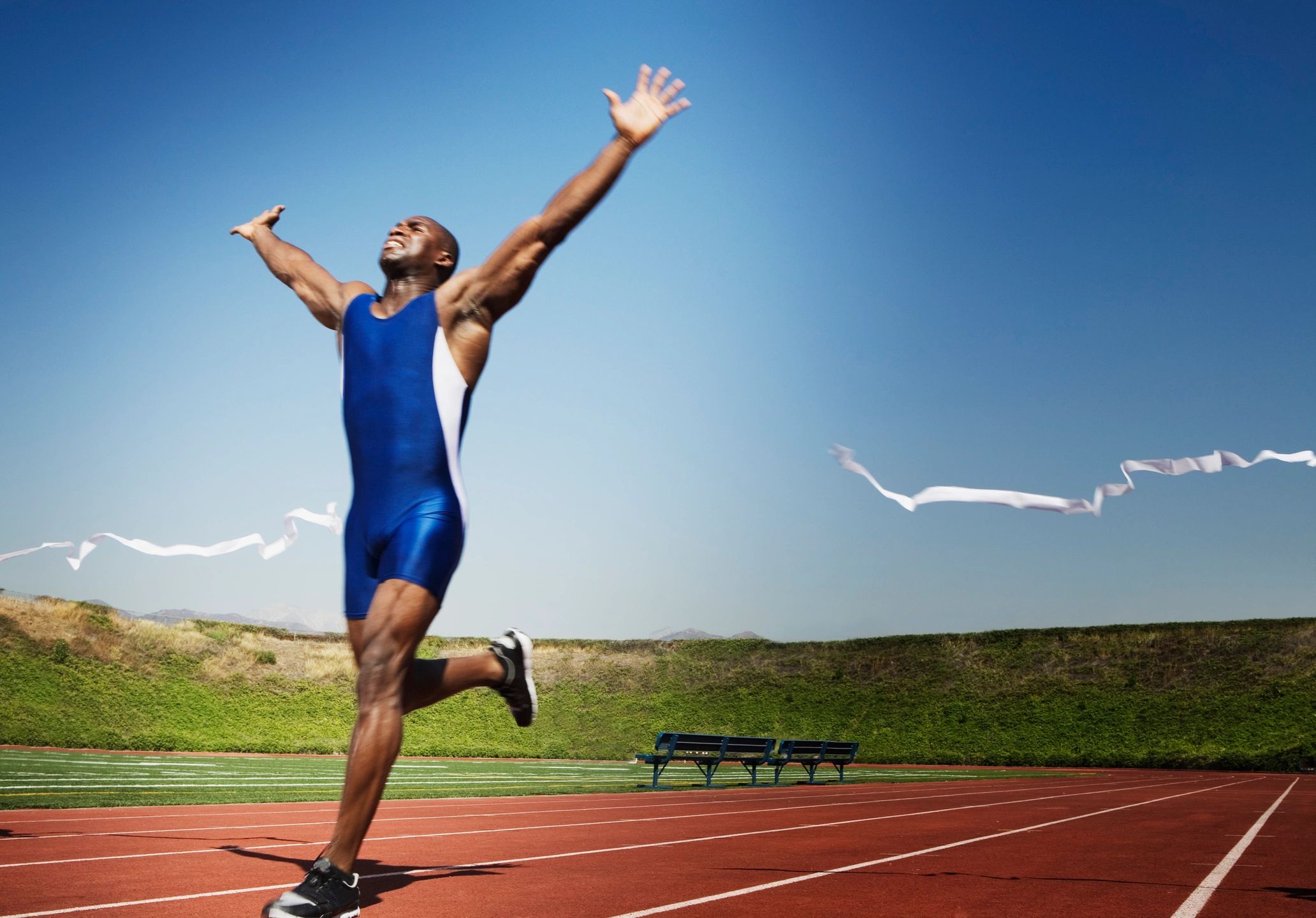 When playing with tools in his father’s workshop at age 3, Louis Braille was struck in the eye by a piece of metal.

The injury blinded him, and a subsequent infection took the sight of his other eye.

His parents were determined to give him as many opportunities for education and enrichment as they could.

Louis applied his creativity and keen intellect toward creating a reading and writing system for visually impaired people—completing it by age 15!

He also developed a method for mathematics and musical notation.

The system he invented, now known as Braille, is still used today and has been adapted to include new technologies for email and computer terminals.

It is amazing when we read about what people can accomplish at such a young age!

King Uzziah was only 16 years old when he became King of Judah, and his reign began with great success.

“He did what was pleasing in the Lord’s sight … Uzziah sought God during the days of Zechariah, who taught him to fear God.And as long as the king sought guidance from the Lord, God gave him success.”

But, Uzziah did not finish well. His youthful zeal for the LORD and his willingness to be mentored by Zechariah was replaced by pride in his own accomplishments and trust in his own power.

“But when he had become powerful, he also became proud, which led to his downfall. He sinned against the Lord his God by entering the sanctuary of the Lord’s Temple and personally burning incense on the incense altar.”

Uzziah refused to repent and he grew angry.

Rather than submit to the LORD, he became defensive.

The LORD disciplined him with leprosy that removed him from the presence of God’s people.

Why did he not finish well?

He stopped developing his intimate walk with the LORD and being taught the Word through Zechariah which led to him trusting in his own power and accomplishments.

The Greeks had a race in their Olympic games that was unique.

The winner was not the runner who finished first.

It was the runner who finished with his torch still lit.

Uzziah’s torch went out because he relied on the flesh rather than the LORD.

May we not let our torch go out by relying on the flesh but moment-by-moment relying on Christ.