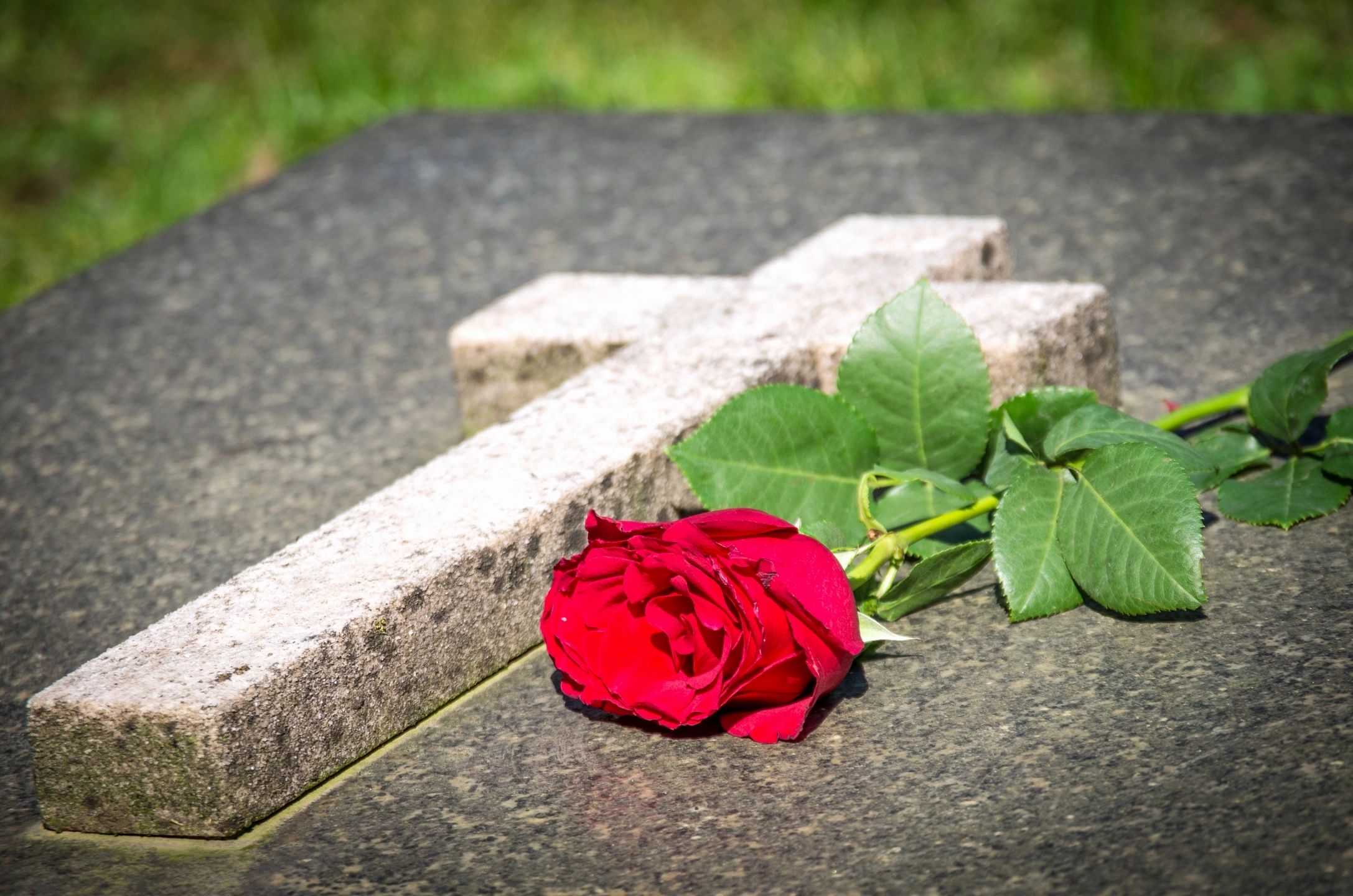 Have you ever gone through loss of any kind and found yourself struggling with believing that God is to blame?

I have been reading through Job in my devotions and was once again struck by the writer’s comment that after losing all his wealth, Job did not blame God with a wrong done.

That changed when he lost his health and status as ‘clean’ when Satan assaulted his body.

The loss of respect and position took him to the point of vulnerability that Satan’s accusations against the goodness and justice of God took root.

God had judged Job as righteous, and he was, but not for the reason Job or Satan understood.

Job had a list of all the ways he was performing well.

He was caught in the performance pride trap even though his heart was genuinely for God.

God saw him in grace and was using what Satan meant for evil to bring Job to the understanding of his need for grace not performance.

Nevertheless, once Job fell for Satan’s lying accusations against God, he shifted into the role of Judge with God in the defendant box.

He listed his evidence and concluded that God was unjust.

He lets the wicked prosper and be at ease while the righteous suffer.

Beloved, we have all fallen into this trap.

If God is so good, why does anyone, especially believers, suffer?

They conclude that God is not good and certainly not powerful enough to stop evil.

I am not going to pretend that I have all the answers and understanding about the problem of pain and suffering.

I do know that Jesus told us that in this world we would suffer.

He did not say that it would be easy and pain free.

All but one of the twelve disciples died a martyr’s death.

We live in a war zone, and believers are targeted far more by Satan than unbelievers.

When Satan is permitted to target us, he has one intention, but God has another.

God means to take us deeper into dependence on Him and strengthen our faith; Satan seeks to destroy our faith.

So, instead of saying, “God, why did you do this to me or let this happen?” say, “Lord, strengthen my faith through this.

Thank You that you will bring good out of this somehow!”