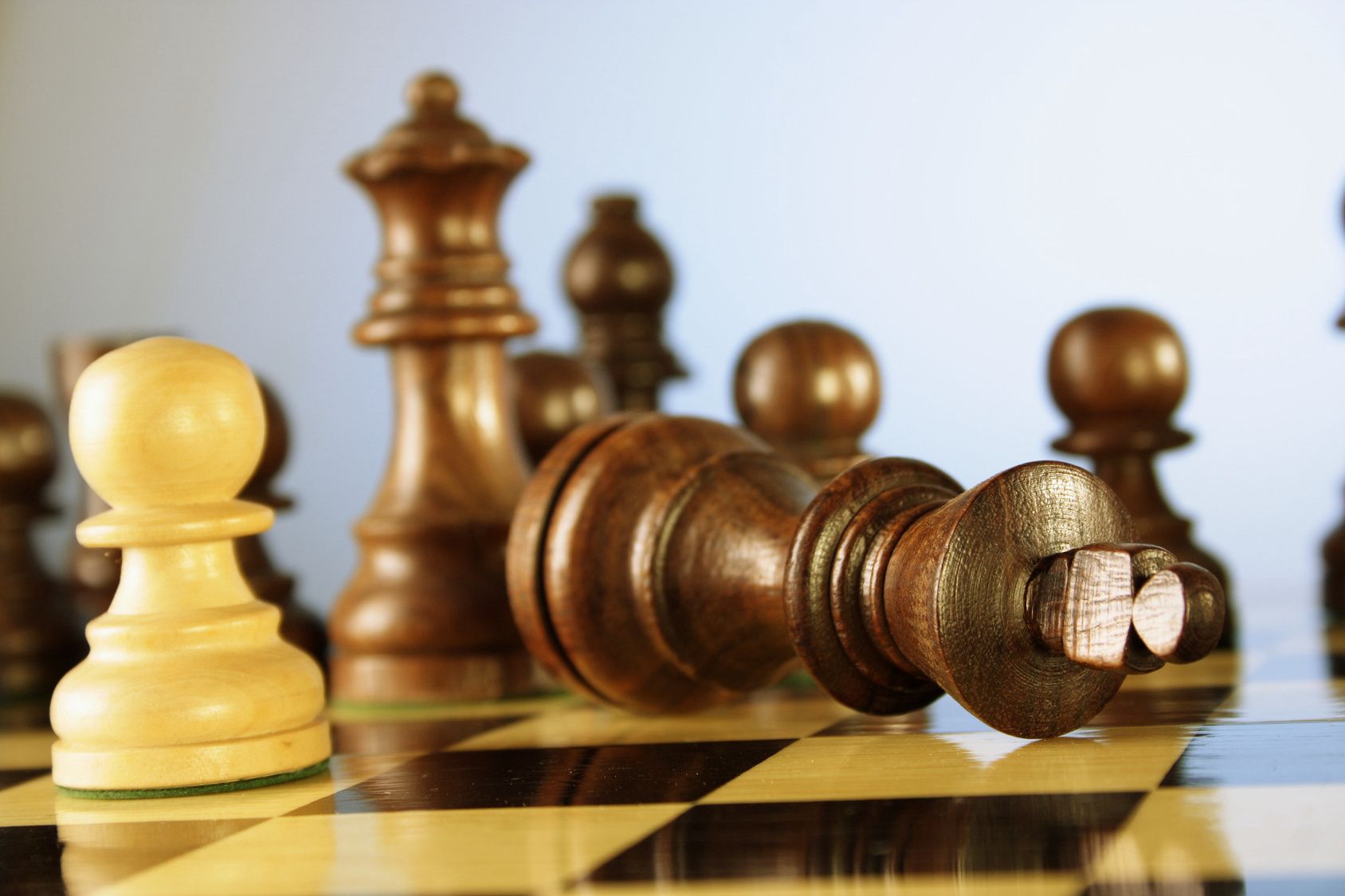 We live in a unique time in history don’t we?

There is a cosmic war going on in the heavenly realm for control over this world.

The battle isn’t really between Trump and Biden, but between good and evil; God and Satan.

We know from Scripture that God is the one who determines the rulers of this world.

Satan and his deep state may think they are in control but they aren’t.

God has allowed their people to be in place for quite some time.

There is still a possibility that God will give us a reprieve for one last harvest of souls before He sends Jesus to catch away His bride, the church.

But even, if He doesn’t we still have hope because our hope isn’t in a man but in the Lord Jesus Himself.

We know that after paying our sin debt He was given the name above all names and then sat down at the right hand of the Father in a position of both victory and authority.

We are seated in Him and are agents of His authority on this earth. Nothing can take us out of Him.

That really irks Satan and his colleagues.

Beloved, do not let fear rule you.

Rest in His perfect, complete love so that fear has no place in your life.

Here’s the truth: no matter what events unfold over the next few weeks; no matter who the US President is, God wins!

Let me encourage you from a scene that takes place in the courtrooms of heaven, which are very active right now:  Daniel 7:9-14 reads,

“I kept looking until thrones were set up, and the Ancient of Days took His seat.  His vesture was like white snow, and the hair of His head like pure wool.  His throne was ablaze with flames, its wheels were a burning fire. A river of fire was flowing and coming from before Him; thousands upon thousands were attending Him, and myriads and myriads were standing before Him; The court sat, and the books were opened.”  It goes on to tell of Satan’s judgment.  He continues, “I kept looking in the night visions, and behold, with the clouds of heaven One like a Son of Man was coming.  And He came up to the Ancient of Days and was presented before Him.  And to Him was given dominion, glory and sovereignty, that all the peoples, nations. and men of every language might serve Him.  His dominion is an everlasting dominion which will not pass away; and His kingdom is one which will not be destroyed.”

No matter what maneuver that Satan and his followers make, God always out maneuvers them.