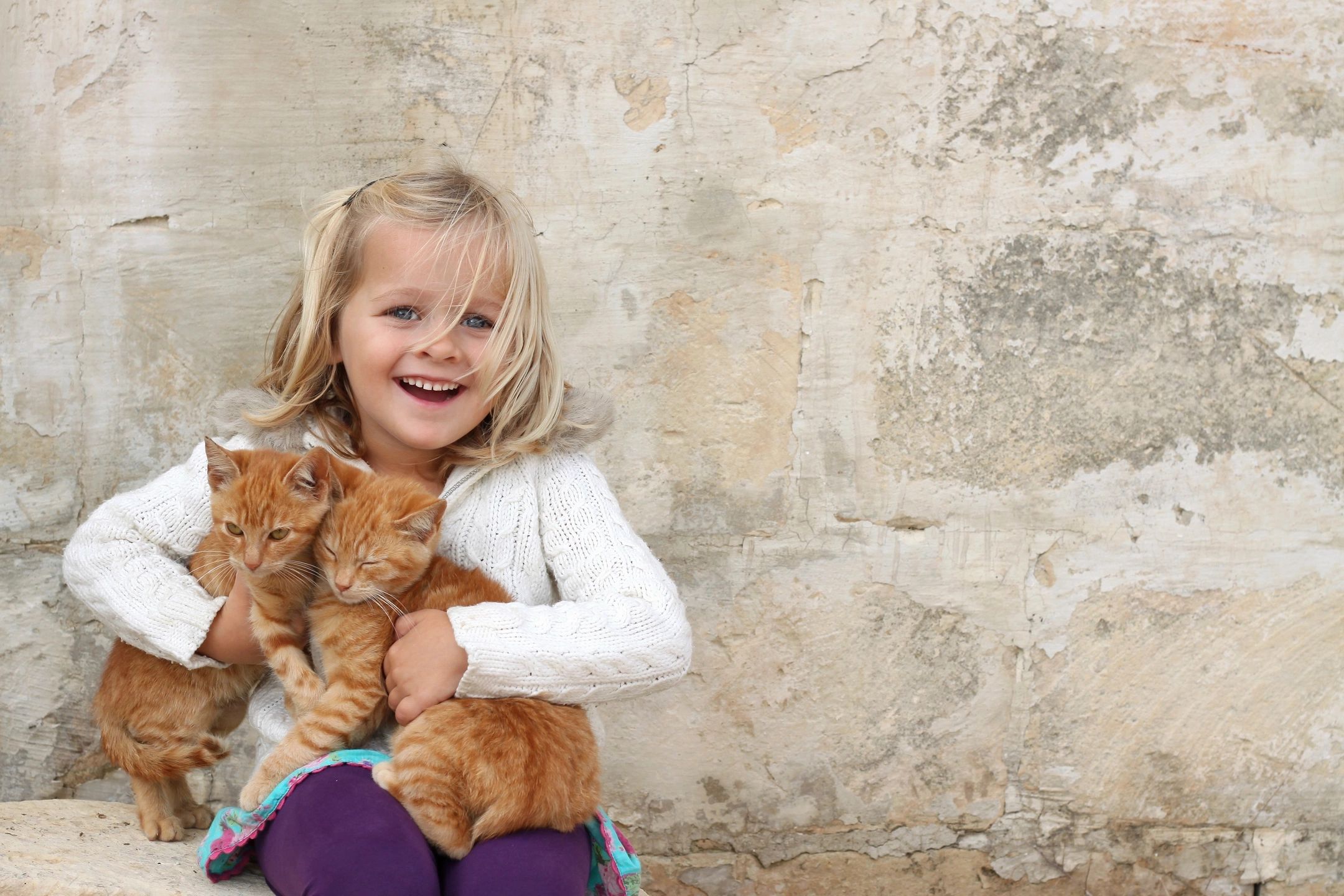 A man was on his first cruise, and it was a long and rough Atlantic crossing.

He got seasick and was leaning over the rail of the ocean liner and had turned several shades of green.

A steward came along and tried to cheer him up by saying, “Don’t be discouraged, sir! You know, no one’s ever died of seasickness yet!”

The nauseous passenger looked up at the steward with miserable eyes and replied, “Oh, don’t say that! It’s only the hope of dying, that’s kept me alive this long!”

The Biblical concept of hope is this:

A confident expectation of the fulfillment of all the good things that have been promised to us in Jesus Christ in the future.

“Blessed be the God and Father of our Lord Jesus Christ, who according to His great mercy has caused us to be born again to a living hope through the resurrection of Jesus Christ from the dead.”

We have a living hope because it is grounded on the living Word of God and is made possible by the living resurrected Christ.

Time tends to destroy most people’s hopes; they fade and die. But the passing of time only makes our hope that much more wonderful because it is in the living resurrected Christ!

Our hope as believers is all that God has for us in the future.

Here are some of things God has promised for our future: a resurrection body like Christ’s that we receive at the Rapture, rewards in heaven, reigning with Christ in the Millennial Kingdom on earth, and being in Christ’s very presence on the new earth in the New Jerusalem for all eternity.

Since we have this hope or confident expectation for the future, we can trust Christ’s strength here on earth as we wait for Him to bring us our bright future.

“and hope does not disappoint.”

A man had a kitten stuck up in a tree, and it would not come down.

The tree was not sturdy enough to climb, so the man decided that if he tied a rope to his car and drove until the tree bent down, he could then reach up and get the kitten.

As he moved just a little too far, the rope broke.

The tree snapped upright and the kitten instantly sailed through the air and out of sight. He felt horrible and walked all over the neighborhood asking people if they had seen a little kitten.

Nobody had, and finally he prayed, “Lord, I commit this kitten to Your keeping,” and then went about his business.

A few days later, he was at the grocery store and met someone from his church.

In her shopping cart he was amazed to see cat food.

Now this woman was a cat hater, and everyone knew it, so he asked her why she was buying cat food when she hated cats so much.

She replied, “You won’t believe this, but I have been refusing to buy my little girl a cat even though she has been begging for one. Finally, I told her that if God gives you a cat, I’ll let you keep it.  I watched my child go out into the yard, get on her knees and ask God for a cat. Really, you won’t believe this, but I saw it with my own eyes. A kitten suddenly came flying out of the blue sky with its paws spread out and landed right in front of her. Of course I had to let her keep the kitten because it came from God…”

That little girl truly had a hope that didn’t disappoint!

Our hope in Christ never disappoints us!