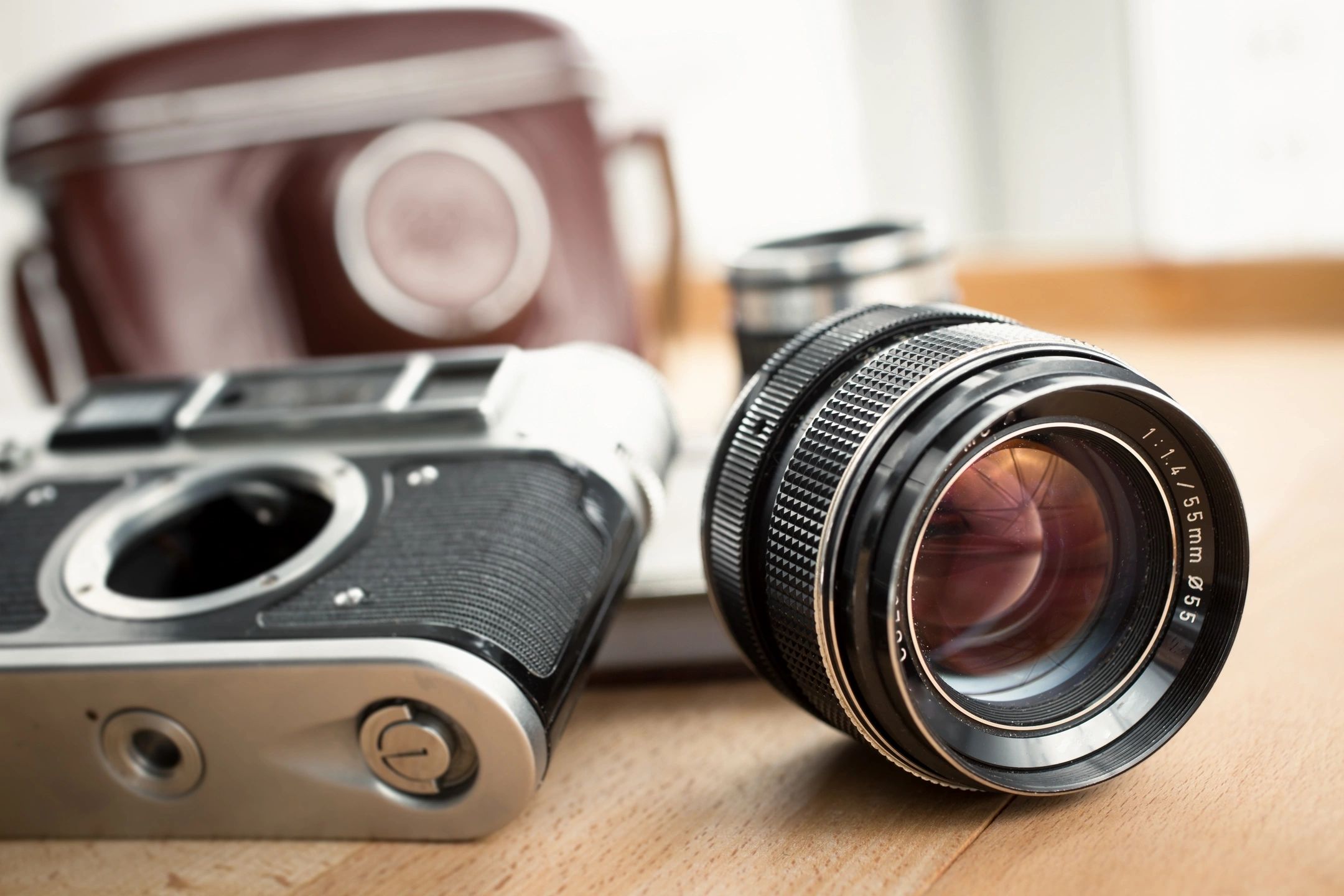 Edward Steichen, who eventually became one of the world’s most renowned photographers, almost gave up on the day he shot his first pictures.

At 16, young Steichen bought a camera and took 50 photos.

Only one turned out; a portrait of his sister at the piano.

Edward’s father thought that was a poor showing.

But his mother insisted that the photograph of his sister was so beautiful that it more than compensated for 49 failures.

Her encouragement convinced the youngster to stick with his new hobby.

He stayed with it for the rest of his life, but it had been a close call.

What tipped the scales?

The vision to spot excellence in the midst of a lot of failure.

We see here the power of encouragement.

In the first part of Philippians 2:1 we read:

“Therefore if there is any encouragement in Christ.”

The word “If” in the original is what is called a first class condition and means If and it is true and can be translated In view of the fact or since.

Paul is dealing with what is factual.

Since we are in Christ and Christ is in us, we are to get all our encouragement in life from our union with Him.

Here are just a few things we have because of our union with Christ that should bring us encouragement:

I could go on and on, but you see that our union with Christ is to encourage us.

During quail season in Georgia, an Atlanta journalist met an old farmer hunting with an ancient pointer at his side.

Twice the old dog with rheumatism ran ahead and pointed.

Twice his master fired into the open air.

When the journalist saw no birds rise, he asked the farmer for an explanation.

“Shucks,” grinned the old man, “I knew there weren’t no birds in that grass. Spot’s nose ain’t what it used to be, but him and me have had some wonderful times together. He’s still doing the best he can — and it’d be mighty mean of me to call him a liar at this stage of the game!”

May we get our encouragement in life from our union with our wonderful Savior!