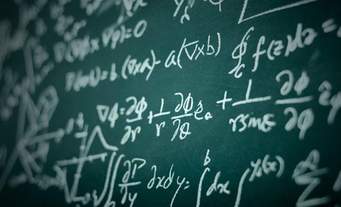 I have to confess that I have been really struggling with believing that God is going to do what He showed me last year.

I have shifted into a more seeing is believing mode than simple trust.

The Lord just ministered to me through the Last Supper preparations.

The disciples ask where He wanted to have Passover.

It’s a detail, an important detail.

He already had the solution in place.

Now, they have experienced this before with the donkey thing.

And I bet it happened before in events that were not recorded.

God has solutions in place for problems we don’t even know about.

None of the details catch Him off guard.

He gives very specific step by step instructions to two of the disciples.

They go into the city and it happens exactly as He tells them and they prepare the Passover meal there.

That is so encouraging to me.

They had to act in faith….go into the city; look for the guy carrying the water; follow him; talk to the owner of the place and then prepare the meal.

All the details were already in place.

They stepped out in faith and it happened exactly as the Lord told them.

At the end of their meal, Jesus again tells them that He would die and they would be scattered.

But… (that’s a big word) when He was raised from the dead, He would meet up with them in Galilee.

How’s that for a detail?

Do you think they could wrap their minds around this?

I can hardly wrap my brain around what He’s told me and it’s nothing in comparison.

So, beloved, remember no problem surprises Him.

He already has the solution in place.

Trust and ask for the solution.

Step out in obedient faith.

Rely on Him and not your own understanding.

Trust Him and He will make your path straight.