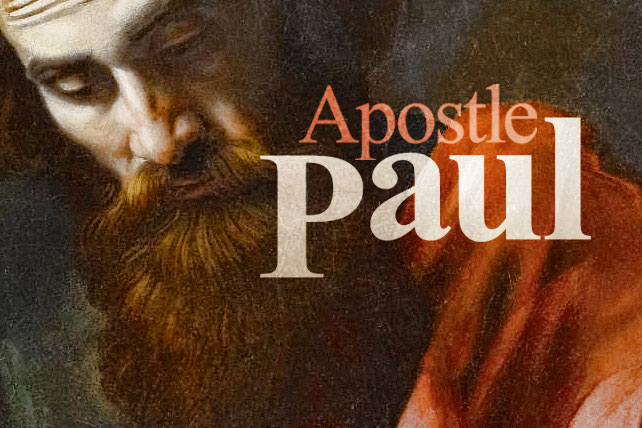 Has God ever rocked your world…so much so that He shifts your whole world view?

He did that to Saul as he was traveling to Damascus to hunt down followers of The Way to force them to blaspheme so that he could have them executed.

Saul was passionate about YHWH and keeping His Law.

I think he sincerely wanted to honor YHWH by doing what in his mind was the right thing.

He detested anyone who was teaching anything contrary to the Law.

But then the Light of God, Jesus Himself, met him right where he was at on the roadway.

Saul was asked the simple question,

“Why are you persecuting me? It is hard for you to kick against the goads.”

Perhaps all that he had seen of Jesus and His crucifixion and Stephen’s testimony were already at work on his heart and mind and he had been kicking against the idea that Stephen was right.

When Saul asked for an identification he is told,

“I AM Jesus Whom you are persecuting.”

At the moment, Jesus also commissions him for his calling to preach the gospel to the Gentiles.

Now, how did that fit into his world view?

It didn’t!  Gentiles were dogs.

He would never have fellowship with a Gentile dog!

He even would later go toe to toe with Peter about fellowshipping with Gentiles and it took a church council meeting to resolve the issue.

His encounter with Jesus left him blind for three days… the same amount of time Jesus spent in the tomb.

As he fasted and prayed over those three days, I think it’s likely he realized how blind he had been all his life lived  under the Law.

So blind, that he did not see the Messiah until this encounter.

When God used Ananias to restore his sight, everything was new and different….everything!

One thing was that Saul went from being persecutor to preacher.  The Jews were confounded at this change in him and at his skill at proving from the Law and the Prophets that Jesus was indeed Messiah.

He also became the target of persecution.

He had to be lowered over the city wall in a basket to escape stoning.

Ironic isn’t it?  He who came to stone followers of The Way had to flee the stones himself.

Beloved, what can we learn from this?

Papa is able to transform anyone whom He chooses.

So, don’t stop praying for the lost.

His calling on our lives is not without sacrifice and pain, but the good news is that His grace is sufficient and His power fills up our weakness.

Saul lost everything in this world when he met Jesus, but at that moment he gained everything that mattered.

Beloved, don’t kick against what Jesus has for you, surrender to His love instead and you will gain far more Abundant Life than you could ever have imagined.