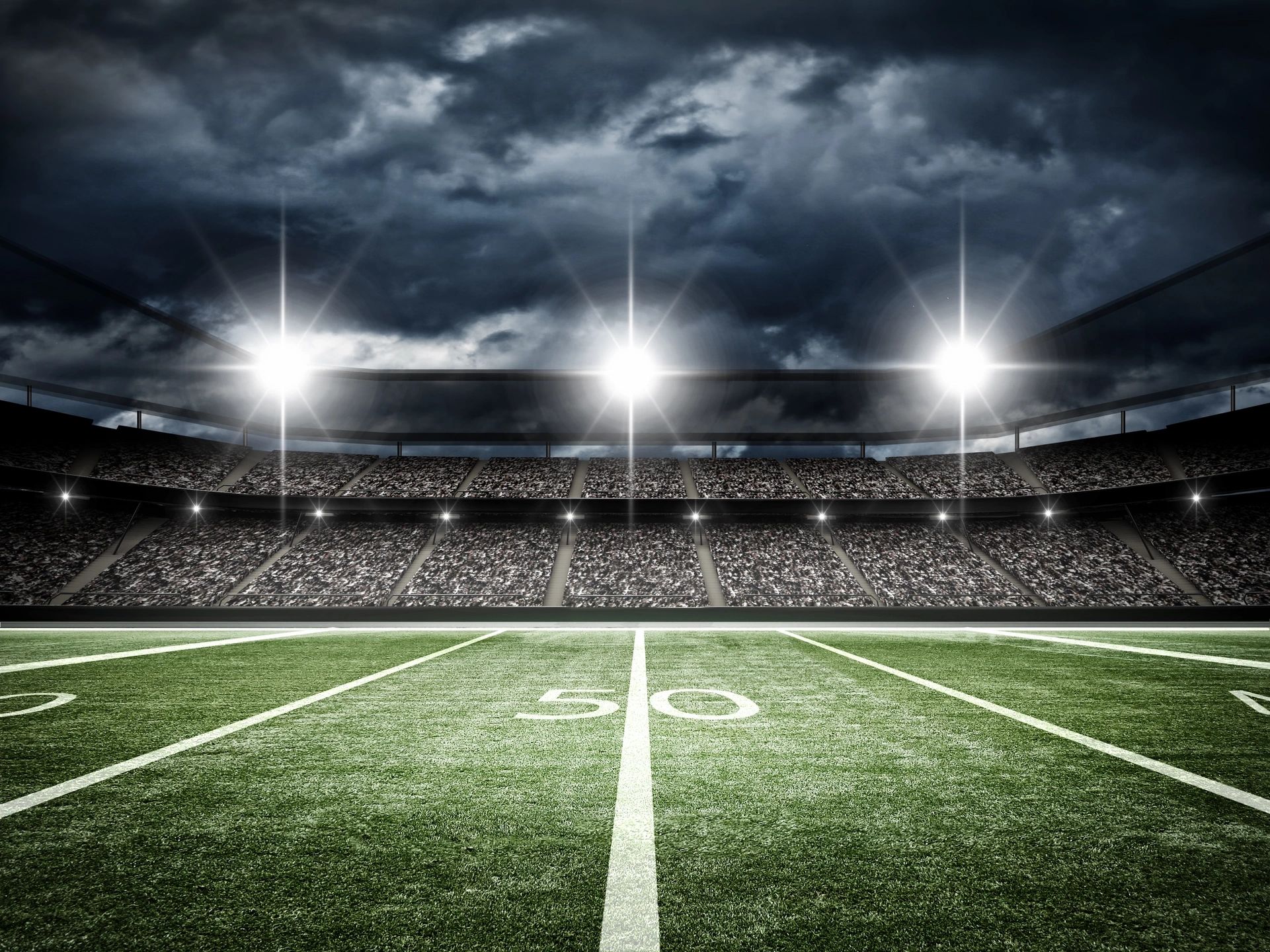 Two Sundays ago I watched the Chiefs and Bills, which was one of most unbelievable games in NFL history!

Patrick Mahomes and Josh Allen put on quite a display, especially Mahomes who with 13 seconds left, led a drive to get the Chiefs into field goal range.

Then, in overtime, he led his team right down the field and hit Travis Kelce for the win.

After seeing these two Quarterbacks play, I realized what my Eagles need in order to be more competitive in the playoffs.

Everyone loves to be a winner.

In contrast to all the difficulties we can possibly face in this life, as mentioned in my last blog in Romans 8:35-36, we see this in vs.37:

“But in all these things we overwhelmingly conquer through Him who loved us.”

The phrase overwhelmingly conquer is one word in the Greek which is made up of two words.

Putting these two words together it means: to come off more than victorious, or to gain a surpassing victory.

It describes one who is super-victorious; who wins more than an ordinary victory, and who is overpowering in achieving abundant victory.

It describes a lopsided victory in which the enemy or opponent is completely routed.

This type of victory is impossible by the flesh, but is only possible through complete confidence in our victorious Savior, Christ.

His love conquered death, and because of His love, we can be more than conquerors through Him.

This reminds us that the life of a believer is a warfare in which we are called to combat both the power of sin within and our enemies without, the world and the devil and his host.

This verse directs us to the victory that we already have in Christ.

We must claim our victory by faith and be empowered in His strength to get through the things we face in life.

Then we can say, “In all these things we overwhelmingly conquer through Him who loved us.”

We are secure as can be, because we are in the Victorious One!