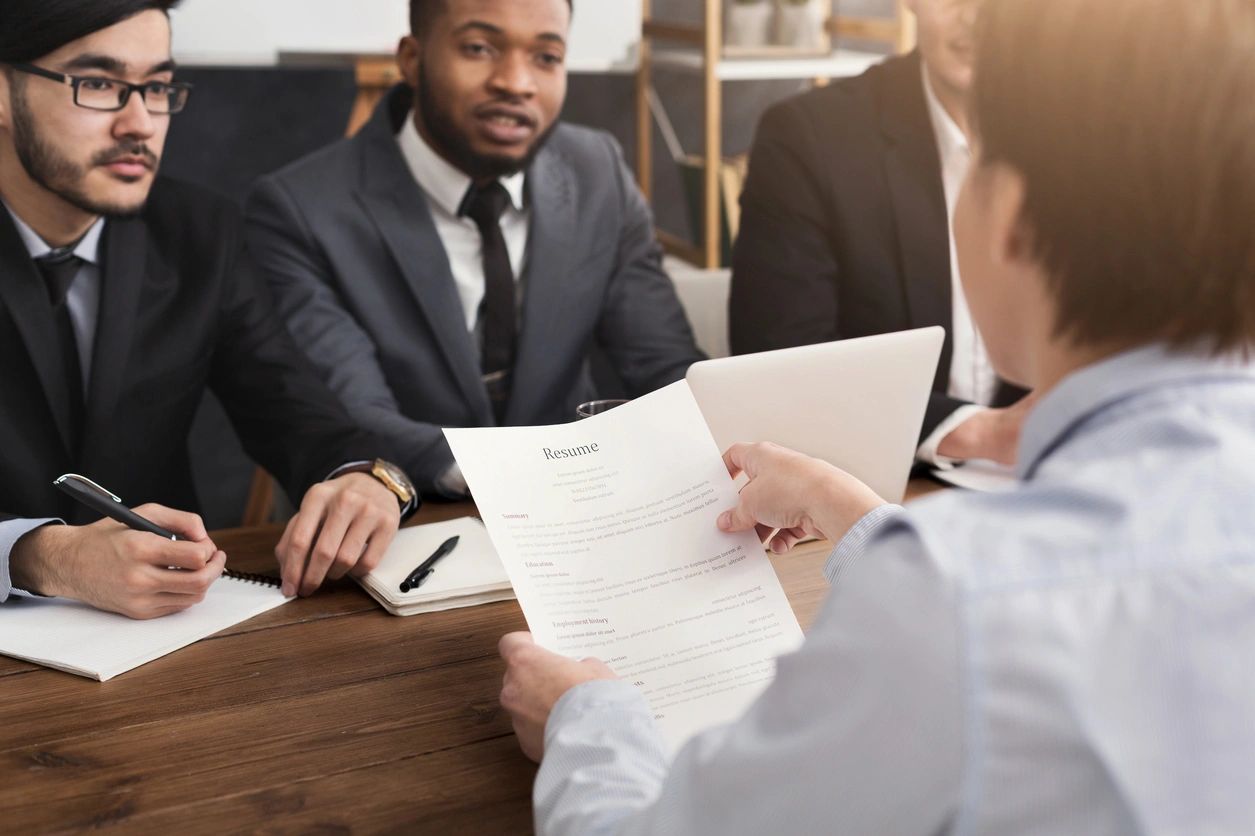 A young man was being interviewed for a position in a small business firm.

The applicant had a neat appearance and made a good impression on the owner.

He had also prepared an excellent resume in which he listed, as references, his pastor, Sunday school teacher, and a church deacon.

The owner of the business studied the resume for several minutes, then said, “I appreciate these recommendations from your church leaders, but what I would really like is word from someone who knows you on weekdays.”

It is a lot easier to live a worthy life at church.

In Philippians 1:27 it says: “Above all, you must live as citizens of heaven, conducting yourselves in a manner worthy of the Good News about Christ.”

We live worthy by living out of our new identity in Christ.

Paul was expecting to be released from prison and visit the Philippians again, but whatever happened, their responsibility was clear: they were to conduct themselves in a manner worthy of the gospel.

The word “conducting” that Paul uses here is a specialized word which has a direct connection with the city of Philippi and its citizens.

The meaning is “live as worthy citizens.”

Paul uses this term because the Philippian believers lived in a Roman colony and enjoyed the privileges of Roman citizenship.

Being a citizen of Rome demanded the best behavior.

The strength of the Roman Empire depended on the reliability and consistency of its citizens.

The duties of citizenship must be fulfilled daily, motivated by love for the Roman Empire.

By using this word, Paul is reminding them of an even more important citizenship which calls for even greater allegiance.

Even though they were Roman citizens, they were primarily and first of all, “citizens of heaven.”

He is exhorting them to base their conduct on that citizenship.

“Set your mind on things above, not on things of the earth.”

“Seek those things above.”

They were to recognize their identity in Christ as a citizen of heaven and live up to it!

Just as the strength and well-being of a country depends on its citizens being reliable and motivated by love for their country, likewise, the well-being of Christ’s church depends on the reliability as citizens of heaven, who “walk worthy” because of our love for our king.

The idea is that we are to live in harmony with the gospel of Christ or in line with what the New Testament teaches.

The word “worthy” means: “to weigh as much.”

We are to see to it that our lifestyle weighs as much as the gospel that we believe in.

The two must have equal value in order to make an impact on the lost. Paul is saying “practice what you preach.”

A man named Rick Graham was driving around the streets of San Francisco for more than an hour to find the lady who had left her purse with $1,792.00 in cash on the back seat of his taxi cab.

When ridiculed for his action by other drivers for not just pocketing the money, he said, “I am a card-carrying member of the Christian faith, and what good is it to go to church if you don’t practice what you preach?”

Rick’s life weighed as much as his profession of faith.

Remember the world around us knows only the gospel that it sees in our lives.

Let’s live as worthy citizens of heaven in His strength for His glory.