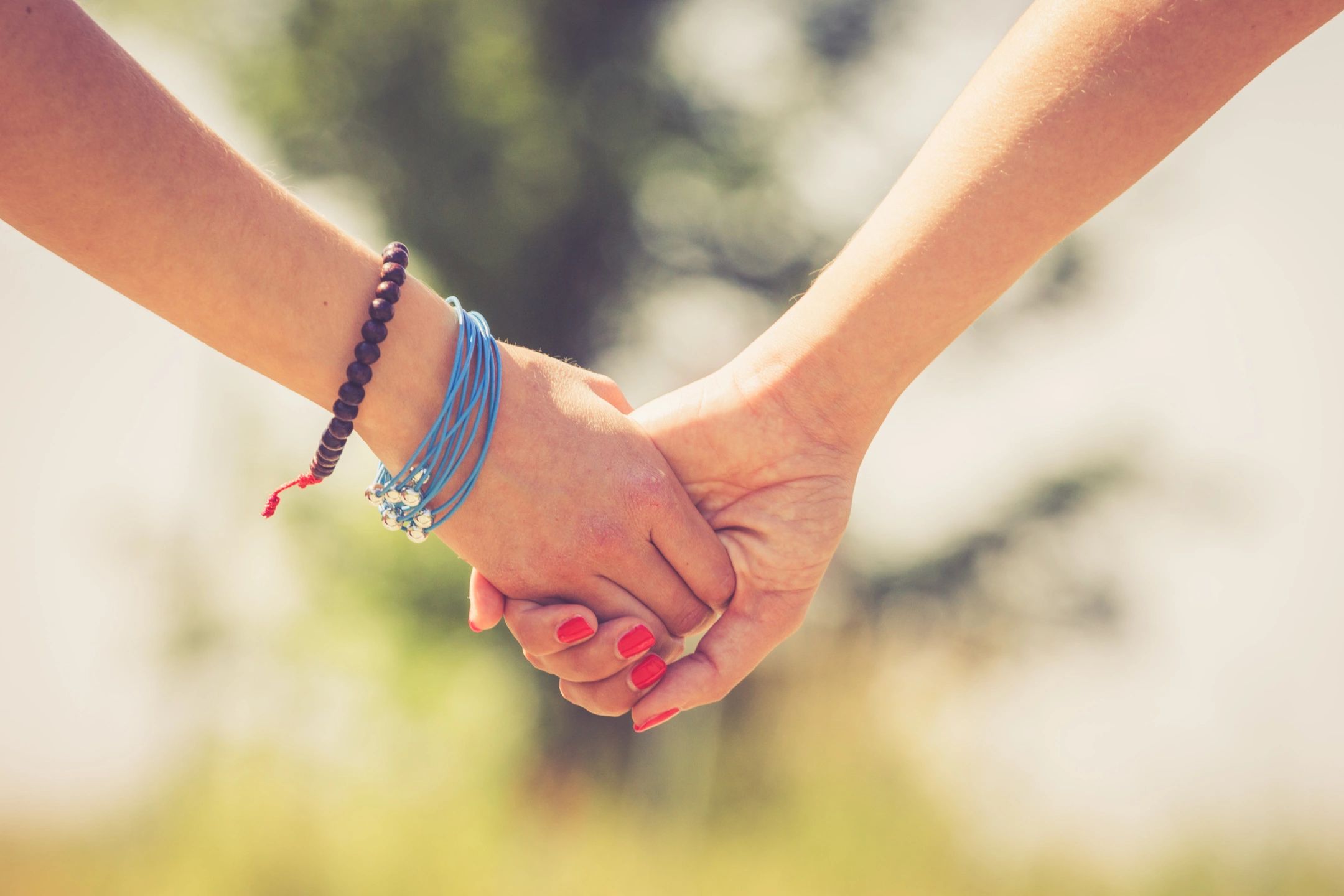 Several years ago Pepper Rodgers was in the middle of a terrible season as football coach at UCLA. It even got so bad that it upset his home life.

He recalls, “My dog was my only friend. I told my wife that a man needs at least two friends and she bought me another dog.”

The Bible says, “It is not good for the man to be alone.”

God created us to be relational people, and it is very important for us to have friendships.

We can have many of casual friendships, but intimate friendships are far rarer.

Genuine friendships take work, time, and a commitment to the relationship on both sides.

Here are some ways to be a genuine friend:

A genuine friend allows others to be free to be themselves.

We accept them for who they are and accept their failures and mistakes.

Someone has said, “Real friends are those, who when you make a fool of yourself, don’t think you’ve done a permanent job.”

We accept them as they are, but encourage them to be all they can be in Christ.

They do not need to walk on egg shells when they are with us.

We affirm their worth in Christ. A genuine friend shows a real interest in others.

“Do not merely look out for your own personal interests, but also for the interests of others.” (Phil. 2:4)

Someone has said this: “You can make more friends in two months by becoming interested in other people then you can in two years by trying to get people interested in you.”

A genuine friend is there in other’s time of need.

A genuine friend replenishes others rather than drains them.

“The heartfelt counsel of a friend is as sweet as perfume and incense.” (Prov. 27:9)

Someone has said, “To get the most out of a relationship, put all you can into it.”

A genuine friend shares God’s word with others.

A genuine friend will listen to others.

Someone has said, “You can win more friends with your ears than with your mouth.”

A genuine friend will confront others when necessary.

A number of years ago, a family bought a new TV set and the neighbors came over one Saturday to help put up the antenna.

They did not have the right tools so they were not making much progress.

Then, a man who was new on their block came with an elaborate tool box and with everything they needed to get the antenna up in record time.

As they stood around after they were done, they asked their new neighbor what he made with all the fancy tools.

He looked at them and with a big smile he answered, “Friends mostly.”

Beloved, let’s seek to be genuine friends to others by allowing Christ to be their friend through us.