Avoiding the Dangers of Christmas 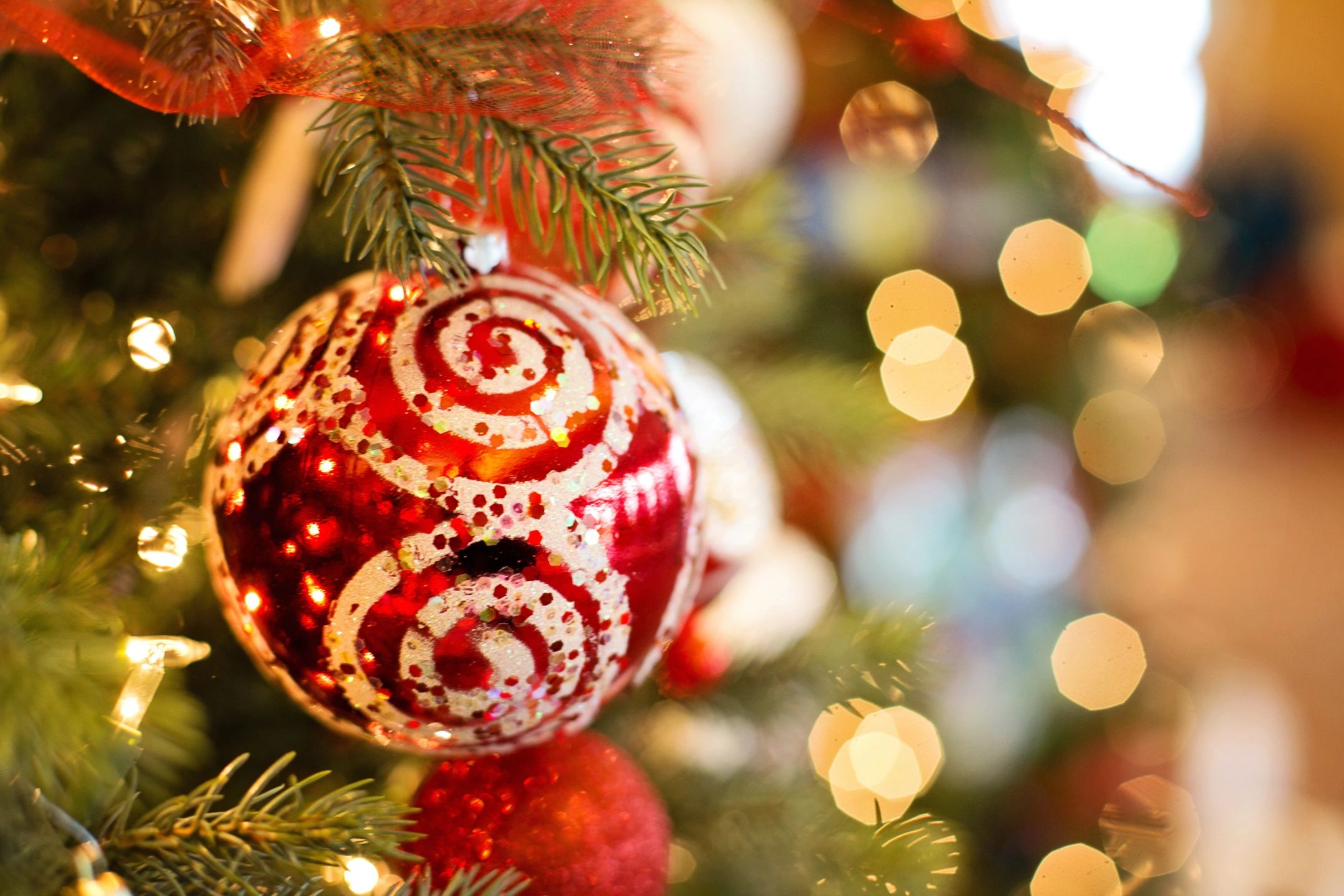 When I choose a title like this one, I run the risk of people saying Dr. Seuss was thinking of me when he wrote “How the Grinch Stole Christmas,” or that Charles Dickens would have asked me to play Scrooge in his story.

I want to be clear that I’m not anti-Christmas, even though Linda at times thinks I am.

I am not a big fan of playing Christmas music or singing carols and I’m not crazy about the build up to Christmas.

Our family has a tree every year, we exchange presents, and I enjoy the great family time of Christmas.

Believe me—I have no bone to pick with the Christmas season, unless it’s meat off the turkey!

But I am sure we’ll have to agree that the season is not without its unique problems, dangers, and temptations.

We, as believers, need to avoid the dangers of getting all caught up in the season and forgetting the reason for the season.

We are going to look at 4 dangers to avoid at Christmas:

It is very easy during the Christmas Season to get all wrapped up in the temporal things of this life.

We can allow the world around us to get us sidetracked from what we are to be celebrating, our Savior’s arrival, not Santa’s.

The significance of gift giving is to be directly connected to God’s giving us the gift of His Son, not based on who is naughty or nice.

2. The danger of seeking to impress others rather than imparting to others.

There isn’t any better time to share Christ than in the Christmas Season, it truly is “in season.”

How often do we seek to impress others this season by what we buy them for Christmas, how we decorate our houses, or the spread we put on for our Christmas parties.

People are far more open to the gospel at this time, so let’s share Him as we have opportunity.

3.  The danger of getting caught up in the greed of Christmas rather than the giving of Christmas.

Acts 20:35: “You should remember the words of the Lord Jesus: ‘It is more blessed to give than to receive.’”

The danger here is for us to be spending more than we have or can afford.

If there ever was a season that tempts people to be greedy, it is the Christmas Season, because many people way overspend at Christmas.

When we focus on the gift of God’s Son at Christmas, we can overcome the greed of Christmas and realize that Christmas is about giving not receiving.

4.  The danger of getting all wrapped up in the excitement of Christmas rather than the worship of Christmas.

Matt. 2:11: “They entered the house and saw the child with his mother, Mary, and they bowed down and worshiped Him.”

If we stay occupied with the Person of Christmas, we can fight off getting that “high” to the point of a letdown after Christmas.

Beloved, I hope we are all able to avoid the dangers of Christmas and have a merry Christ-Centered Christmas!