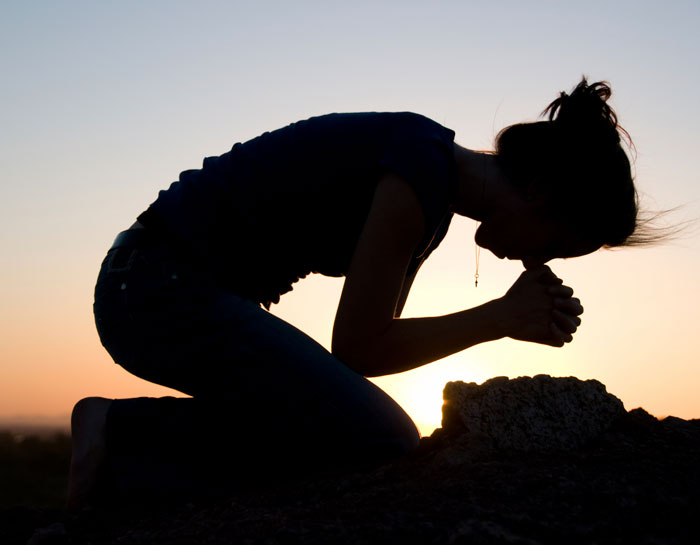 Have you been praying for the salvation of a loved one and been tempted to give up hope?

Please don’t give up.  In 2 Chronicles 33, we are given the account of the reign of the Judean King Manasseh.

He was the son of the godly King Hezekiah and was born after the Lord extended Hezekiah’s life.

When he became king at the age of 12, he chose to convert the temple into a worship place for false gods like Baal and he even offered his children as sacrifices in the fire in the valley of Ben-Hinnom.

Prophets were sent to confront him and call him to repentance, but he refused to listen.

His satanic-inspired idolatry grieved the Lord so much that He sent him a message of judgment.

The Lord was sending the army of the Assyrians against him and they captured him and took him to Babylon as their prisoner.

While there, he humbled himself and cried out to the Lord.

His cry was heard and the Lord allowed him to return to Jerusalem as king and once there, he rebuilt the city walls and reinstituted worship of the Lord in His temple after cleansing it and the city of all idolatry.

Beloved, Manasseh spent his formative years seeing the truth, but he rejected it and pursued the depths of darkness.

We are told that he polluted the land of Judah worse than its previous inhabitants.

He was a hard core Satanist.

Nevertheless, God still reached him when he was a prisoner in Babylon.

Perhaps, he realized how Satan had him spiritually imprisoned to his lies.

While the nation was not spared the consequences of his ungodly choices, he was restored for a time as king and demonstrated the fruit of repentance in bringing truth back to the land.

Beloved, my point is that if God can bring Manasseh to the end of himself and to salvation, He can reach your loved one too.

Please continue to pray that the Lord would bring all things into their lives to bring them to the cross so that they see their sin, their need for a Savior and that Jesus alone can meet that need.

Jesus is not going to give up on them and neither should you.

Persevere in prayer!  His grace can penetrate the darkest heart.