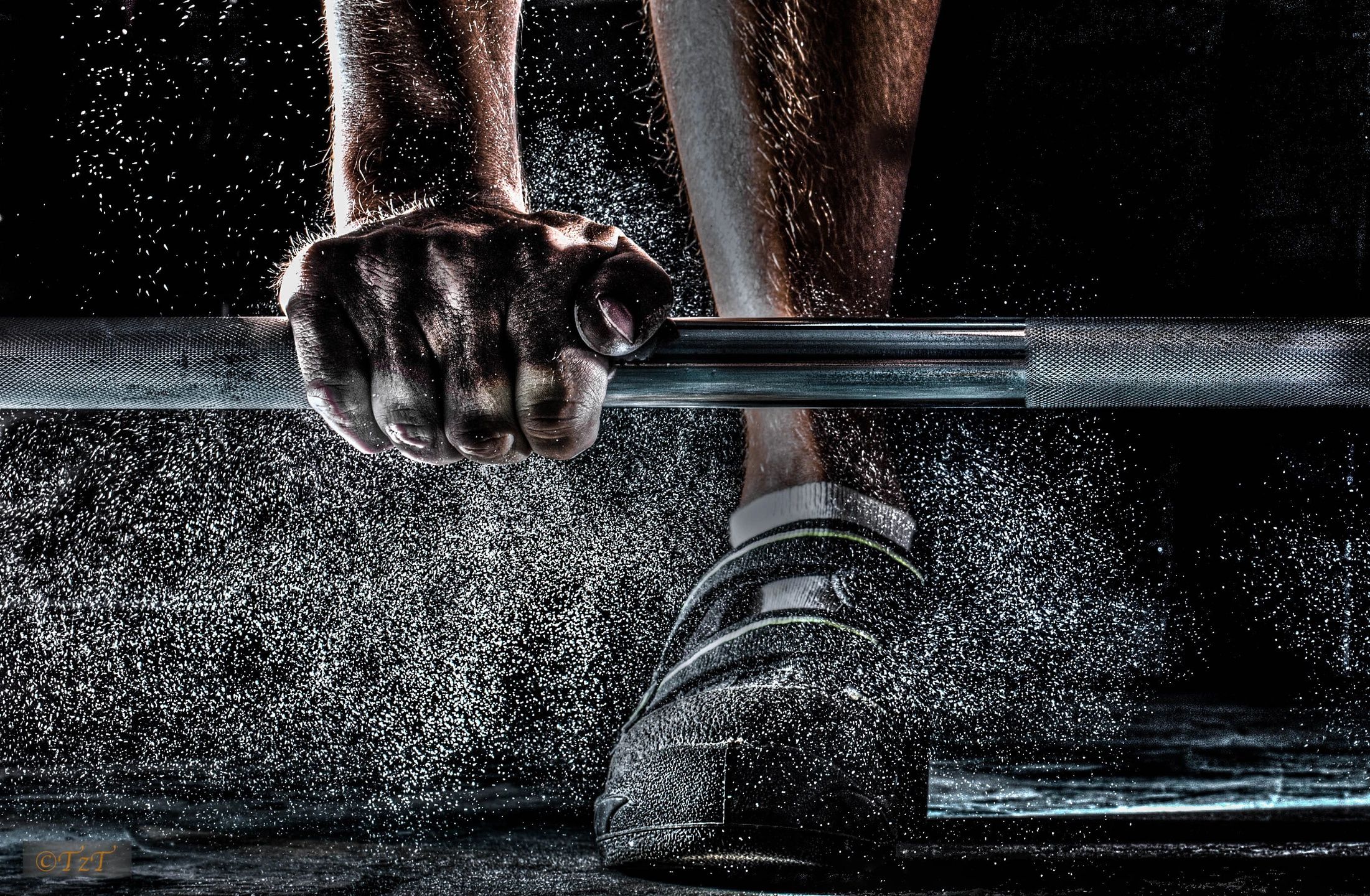 In a seminary missions class, Herbert Jackson told how, as a new missionary, he was assigned a car that would not start without a push.

After pondering his problem, he devised a plan.

He went to the school near his home, got permission to take some children out of class, and had them push his car off.

As he made his rounds, he would either park on a hill or leave the engine running.

He used this ingenious procedure for two years.

Ill health forced the Jackson family to leave, and a new missionary came to that station.

When Jackson proudly began to explain his arrangement for getting the car started, the new man began looking under the hood.

Before the explanation was complete, the new missionary interrupted, “Why, Dr. Jackson, I believe the only trouble is this loose cable.”

He gave the cable a twist, stepped into the car, pushed the switch, and to Jackson’s astonishment, the engine roared to life.

The power was there all the time.

Only a loose connection kept Jackson from putting that power to work.

When we make firm our connection with Christ, His life and power flow through us.

“strengthened with all power, according to His glorious might.”

The words strengthened and power are the same word in the Greek, one a verb and the other a noun, which means the idea is intensified.

Paul is saying that God does not just give us a little power, but all power; He actually gives us the very resurrection power of Jesus Christ Himself.

Paul prayed for the Ephesian believers in a very similar way:

“I also pray that you will understand the incredible greatness of God’s power for us who believe Him. This is the same mighty power that raised Christ from the dead and seated Him in the place of honor at God’s right hand in the heavenly realms” (Ephesians 1:19-20)

Since it is in the present tense in the Colossians verse, it means that God will constantly fill us with Christ’s resurrection power, and as we claim it, we can experience it in our daily lives.

We see this in Romans 5:10 as it reads in the Amplified:

“now that we are reconciled, we shall be daily delivered from sin’s power through His resurrection life.”

He is always sufficient for our every need!

Paul gets even more intense about God’s power, by using a different Greek word for His power in our Colossians verse, in the phrase, “according to His glorious might.”

The idea is that He demonstrates His power that overcomes all resistance, which is characteristic of His inner character or glory.

Christ’s power within is not according to our need or even our capacity to absorb it, but it is according to His glorious power to supply it.

There is a big difference between  according to and out of.

Let’s imagine that you have a very large debt that you cannot pay, and you are thinking about declaring bankruptcy.

Now let’s suppose a millionaire hears of your dilemma and decides to help you out.

Now, would you want him to help you out of his riches or according to his riches?

He hands you a check that is signed and tells you to fill it out for any amount that you need.

This is according to his riches! See the difference?

God’s offer of power is according to His glorious might, and we honor Him when we tap into the power of the indwelling Christ and allow Him to display it through us!