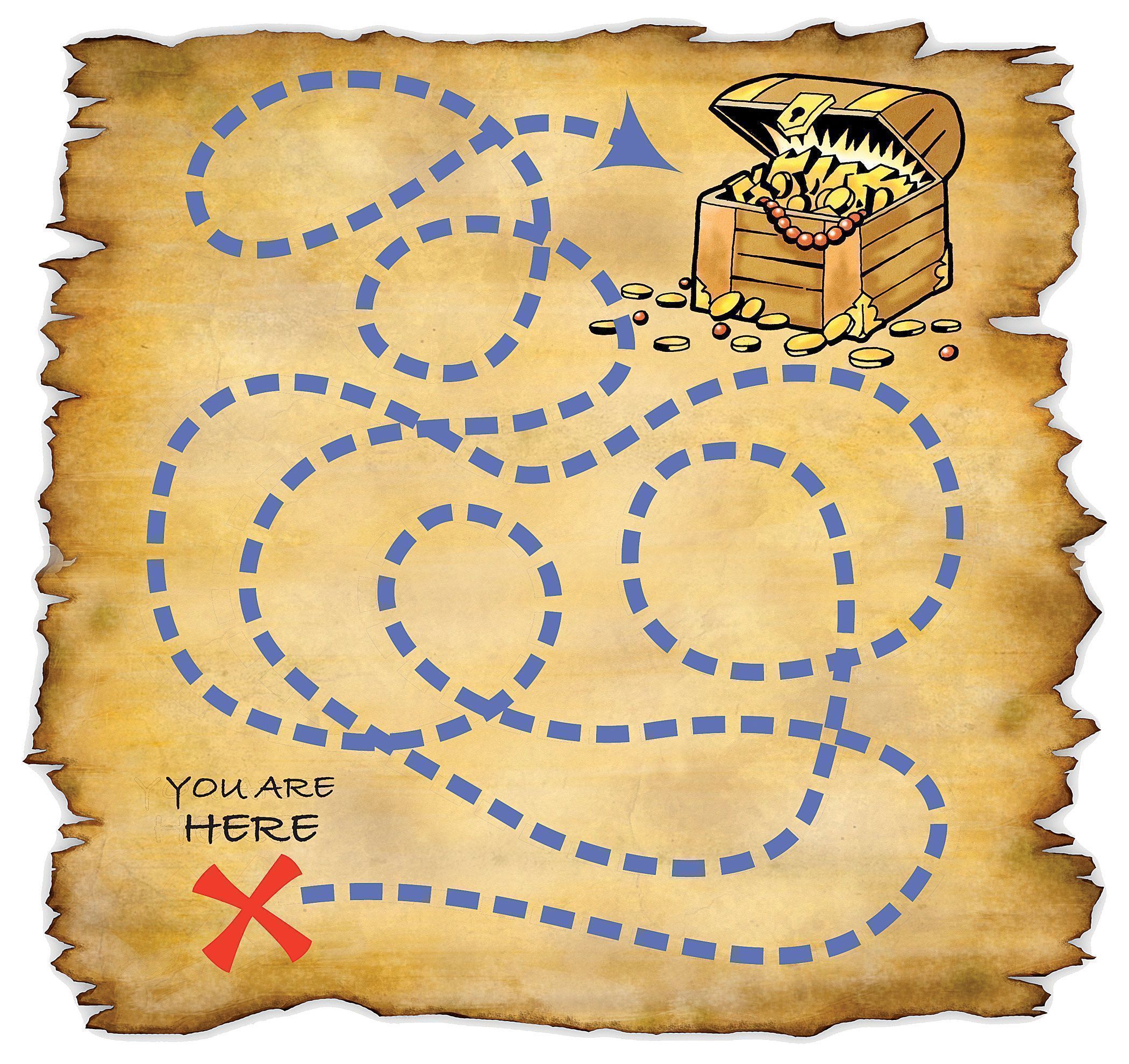 In September 2010, a single security certificate was turned over to the Missouri Treasurer’s office as unclaimed property.

The staff identified it as highly valuable and searched for the rightful owner.

When they found her—a Kansas City woman who wished to remain anonymous—she had no idea she’d inherited it and asked them to sell it for her.

One year later, she received a check for its value, an astonishing $6.1 million!

We can only imagine how exciting it must have been for this woman to receive this unexpected money.

Most of us would probably agree that working for money is not as exciting, since no one refers to their paycheck as a treasure.

In the Bible, the image of treasure is of something that it is found or received unexpectedly.

When we receive Christ as our Savior, we not only are forgiven and guaranteed heaven when we die, we also receive unexpected treasure.

Colossians 2:8 puts it this way:

“In Him lie hidden all the treasures of wisdom and knowledge.”

This treasure is hidden in His Word that we study to find.

“I rejoice in Your Word like one who discovers a great treasure.”

Studying God’s Word is like a treasure hunt as we unearth Christ’s wisdom and knowledge.

Another treasure we receive at salvation is the indwelling Holy Spirit.

“But we have this treasure in earthen vessels, so that the surpassing greatness of the power will be of God and not from ourselves.”

We have all the power we need to have victory and to grow in Christ.

“He graciously gave me the privilege of telling the Gentiles about the endless treasures available to them in Christ.”

Notice that we have endless treasures available to us in Christ.

Hidden somewhere in the Rocky Mountains is the Fenn Treasure.

Multi-millionaire Forrest Fenn hid more than one million dollars of gold and jewels.

Then, in 2010, he published a poem with nine clues for treasure hunters.

He wanted to encourage people during a recession and “give hope to those who had a sense of adventure and were willing to go searching.”

Since then, Fenn has given other clues on his website.

Thousands have searched for Fenn’s treasure, but so far without success.

Somehow the fact that it is hidden makes it more attractive.

There are endless treasures available to us in Christ, let’s discover them!